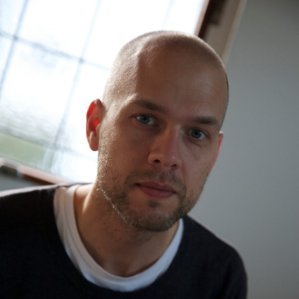 Daniel Rudmark, Senior Researcher at Viktoria Swedish ICT and PhD Student at University of Borås, is working in the field of open APIs and third-party development. He has led and participated in several projects for both public and private clients in the public transport industry investigating how to understand and inscribe developer incentives into open programmable interfaces. His thesis explore design principles for Open APIs for unpaid developers using a variety of qualitative methods (case studies, ethnography as well as action design research) and he has published his work in IS conferences such as ECIS, AMCIS, HICSS and DESRIST. In his research he has been actively involved in several API-related initiatives such as trafiklab.se, TravelHack, Swedish API License and Open API for The Swedish Transport Administration. Daniel has a master’s degree in Information Systems Analysis and has prior to returning to academia acquired a broad systems development background working as developer, architect and CTO, both in-house and as consultant since 1999.